I have lived in Kopřivnice ever since I was born in 1990. I lived through my childhood here and graduated from the basic as well as from the grammar school. My first steps in sports like tennis, ice-hockey or floorball are connected with this town.

Until 2004, golf had been rather an unknown phenomen for me as well as for my whole family. But by the twist of fate it has turned out to be sport no. 1 for me since then. When I began to play golf, I was comparatively older than the rest of my contemporary playmates.

Very soon the first achievements showed up, within just one year from the first encounter with golf club and golf ball. In 2005 I got listed on the 2nd overall position in Morava Cup and since 2006 I regularly took part in the league competitions for Prosper Golf Club Čeladná team.

I was classified on the 2nd position in the overall ranking of Czech Golf Amateur Tour in 2008. In 2009, Golf Club Brno – by the time my home base club – asked me to aid with proceeding from the 2nd to the premier league. And actually we achieved to get through to the premier league in 2011.

In the beginning of 2013 I got succesfully graduated in my studies at Masaryk University in Brno, specialized in Sport Management.

In September 2013 I concluded my amateur status career and turned professional in PGA Czech as Playing Pro.

Achievements on the professional level:

The greatest achievements on the amateur level: 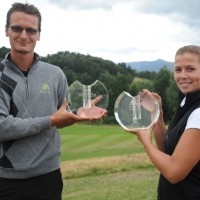 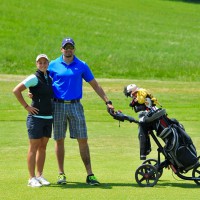 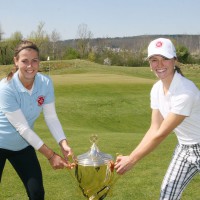 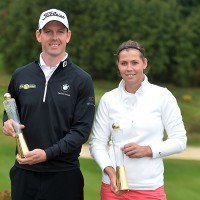 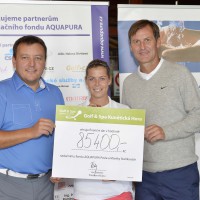 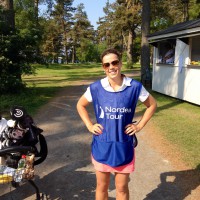 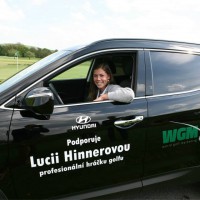 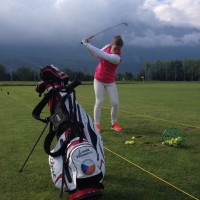 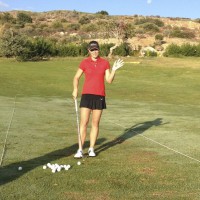 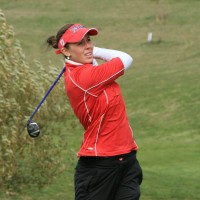 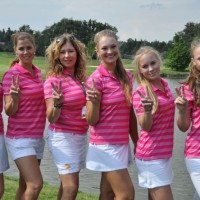 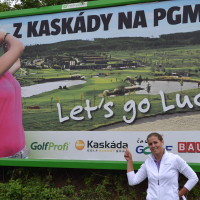 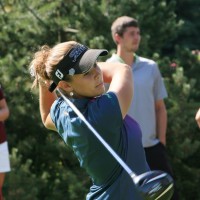 Thank you! I have received your message.